Goodley Entertainment Group, Inc. has been providing music and entertainment for events in the Sarasota area for over thirty years. The business was started by Jay Goodley as Jay Goodley Entertainment, Inc. in 1981. Our founder, Jay Goodley, started in entertainment at age 14 when he began performing as a lead singer with bands in the Wilmington, Delaware area. After graduating from Oklahoma State University with a degree in radio and television production he began his career in broadcasting. He worked as a sportscaster for Sarasota’s ABC Channel 40 (now ABC 7), as a ring announcer for Championship Wrestling from Florida and as a co-host for United States Class Wrestling. Jay also worked on and off the air in the radio industry in Oklahoma and Florida. 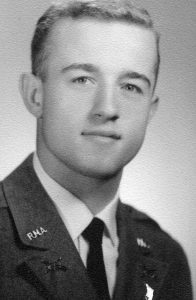 While working in the television industry, Jay never gave up his love for performing for live audiences. As the lead singer of several popular rock and roll bands, Jay was known for his energetic performances. With his combination of musical and production experience, Jay was a natural when he began work as a mobile DJ. 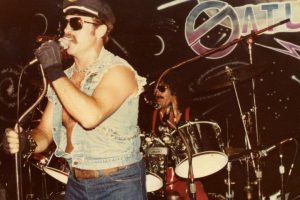 In 1981, Jay started Jay Goodley Entertainment, Inc. to cultivate work for his own band and a few fellow performers. As the business grew, Jay needed help to keep up with the demand for professional DJs and musicians. Fitz Otis joined the company as a DJ and full time office manager. At our office in the historic Venice Centre in Venice, Fl, Jay Goodley Entertainment, Inc. grew with the Sarasota area by creating long lasting relationships with our public and private clients. The area’s top resorts and country clubs know the high quality service that the agency will provide because they have worked with us continuously over the years. 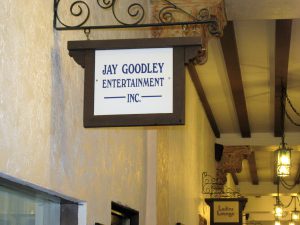 In February of 2016 Jay retired and the business was purchased by his longtime associate Fitz Otis. Another professional DJ, Jay Gordon, has since joined the office staff to work with clients planning private events. Jay Gordon is a graduate of the Booker High School of Visual and Performing Arts and The Full Sail University with a degree in music production. 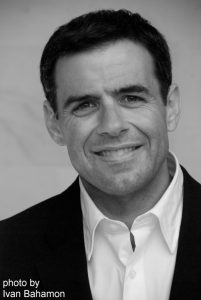 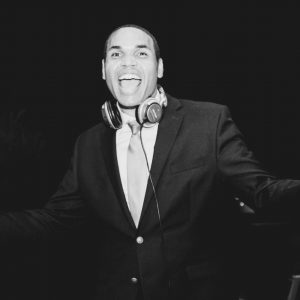